How do you know if your gin is cold enough for a martini? 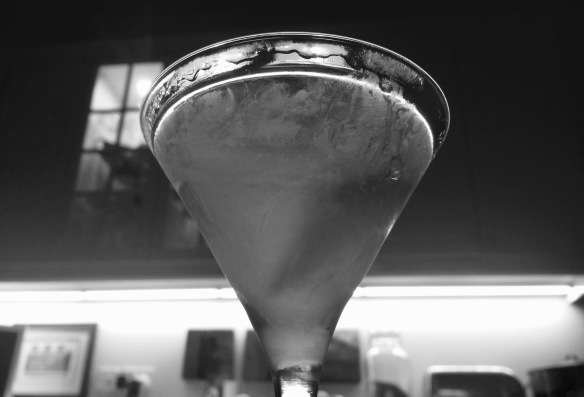 The simple answer is this: it has to be freezing. 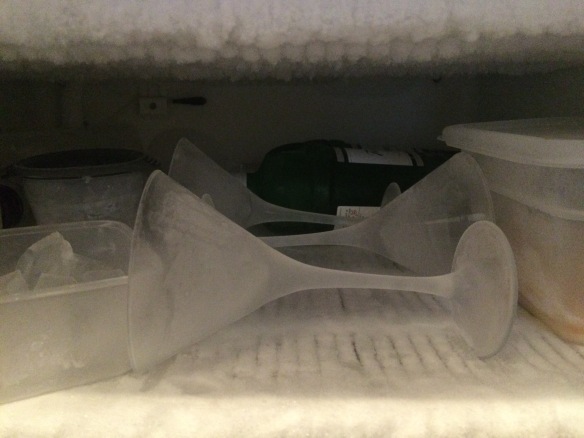 If, as per previous instructions, you have kept your gin and glasses in the freezer for several hours before martini time, you should easily pass this test. 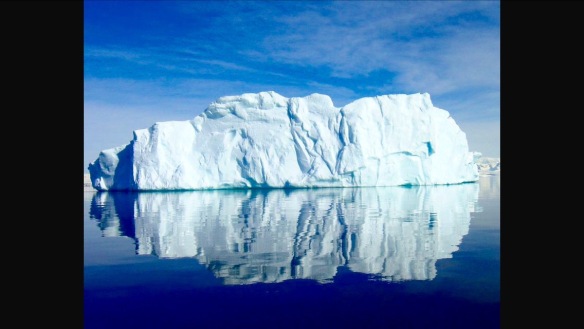 I recommend that martinis are made with freezer-stored gin and stirred briefly with the vermouth in the glass. I do not approve of shaking or stirring the drink with ice. 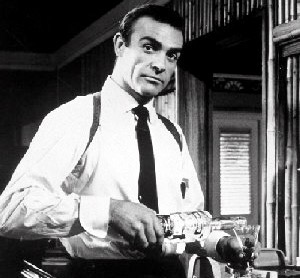 The James Bond version results in the finished drink being watered down and we just can’t have that. 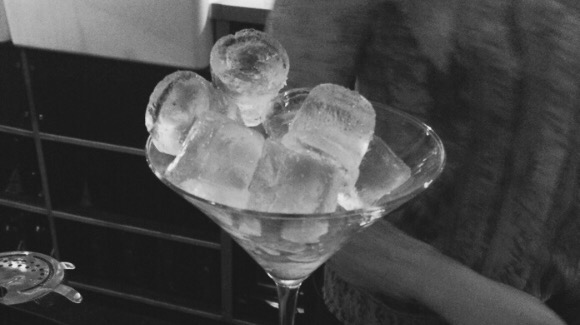 Furthermore, the above technique (filling the glass with ice cubes shortly before serving) is barely effective. It takes time and doesn’t chill the glass very much.

I think the shaking method only remains popular because of the visual element of the preparation, rather than the quality of the finished drink. 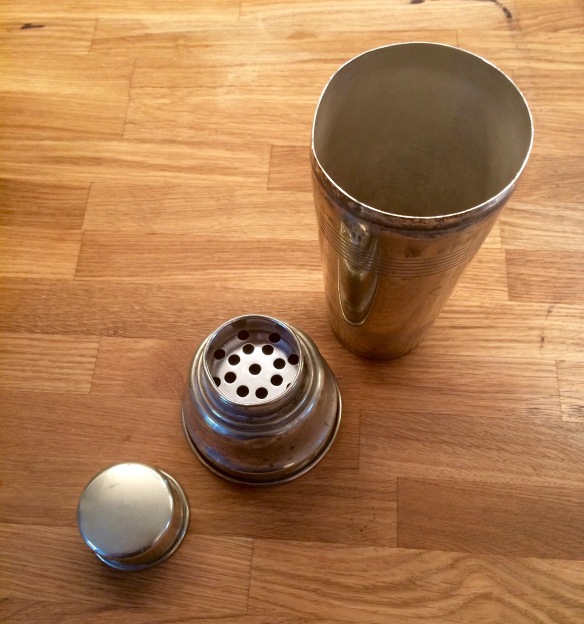 No offence to bartenders – their method is almost a theatrical performance; an act of entertainment.

Also note that some martinis specifically require the drink to be shaken – the Espresso martini for example. 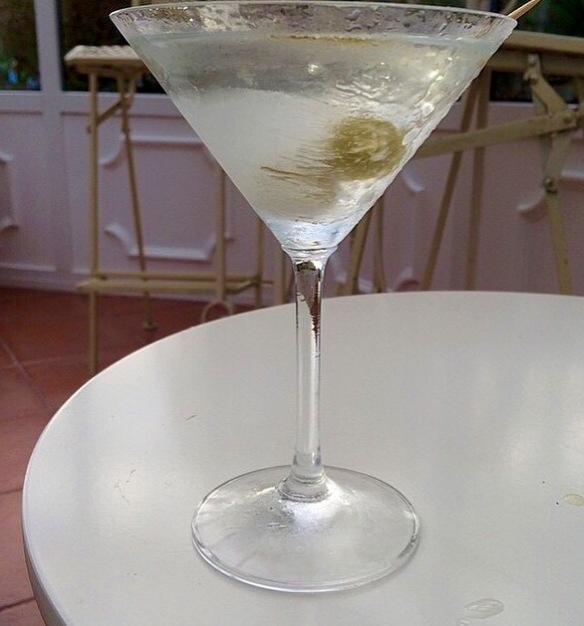 However, if you make a standard martini my way the finished product looks better, tastes better and is far easier to prepare. 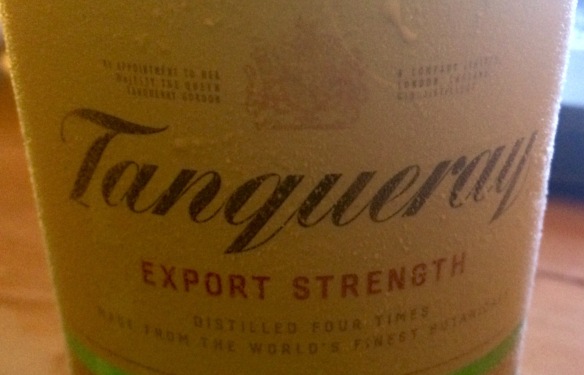 If your gin/vodka has been in the freezer for at least 6-8 hours (preferably overnight) take the bottle out and stand it upright for a few seconds. A light frost should appear across the glass as it comes into contact with the room temperature air. 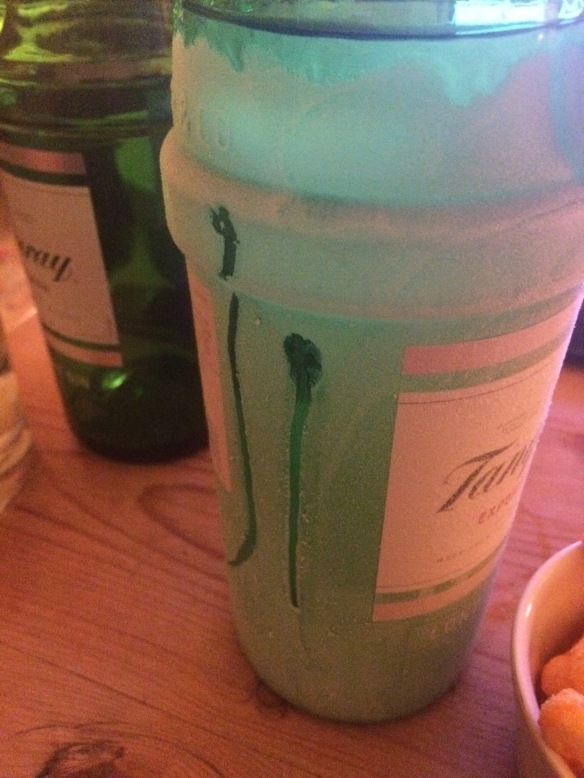 If the gin is cold enough you should be able to run your fingernail down the side of the bottle so that the frost lightly scrapes off. 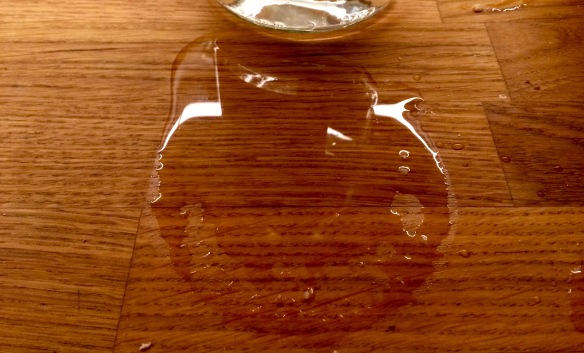 It should melt within a few moments (if it’s very well frozen it can take a minute or two and leave a very reassuring puddle) but so long as you actually feel the frost scrape off the side of the bottle, the gin or vodka is cold enough. 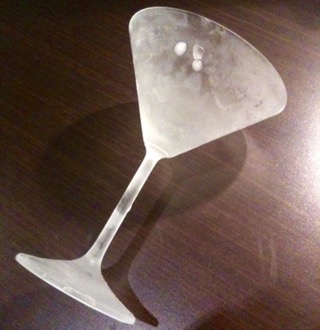 The same test should also apply to the martini glass.

Once the martini is poured, the glass and liquid within it should be so cold that a dusting of frost, or even a thin layer of ice forms around the outside of the glass – even with the added heat of Tabasco sauce as above. 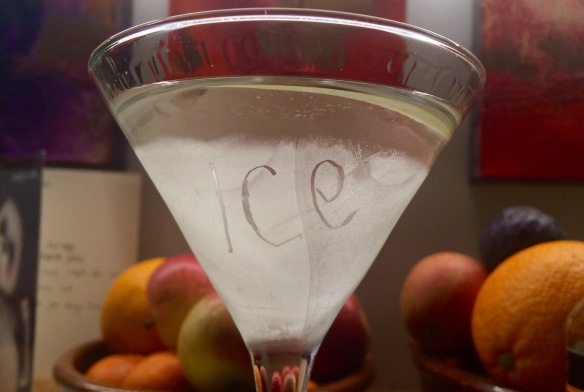 Again, you should be able to scratch this off. 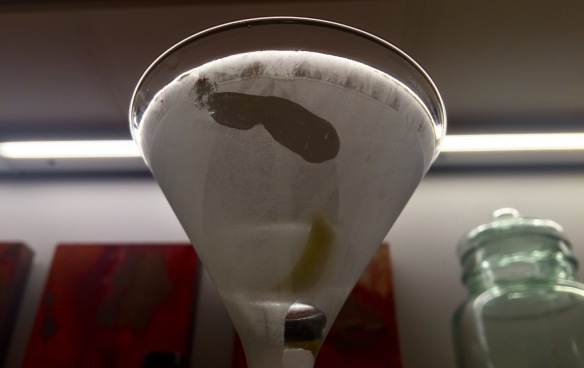 When you hold the glass to take your first sip it should also leave the indentation of your fingerprints on the surface. 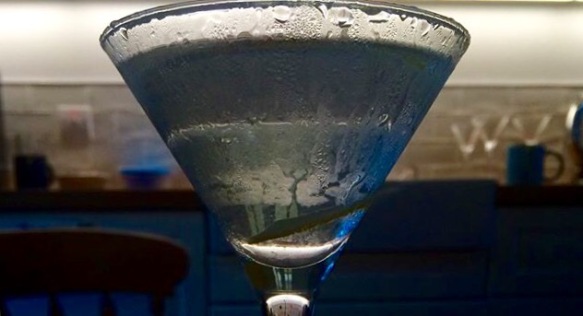 After about 10 minutes the frost should melt, leaving a drizzle of condensation running down the glass. 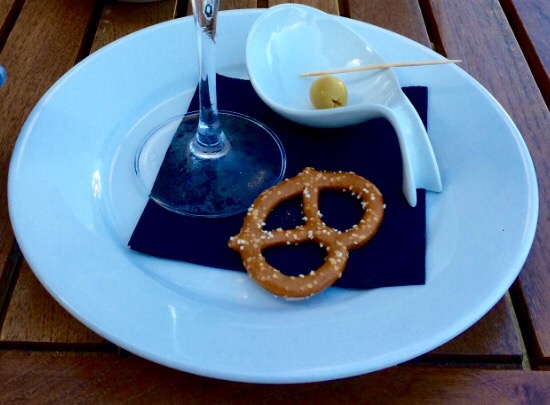 It helps to serve the glass with a paper napkin to soak up any water that runs down the stem. 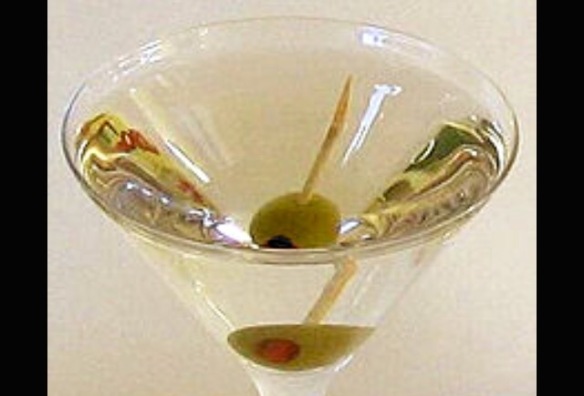 If a martini looks clear like this when served, it probably hasn’t been properly chilled. 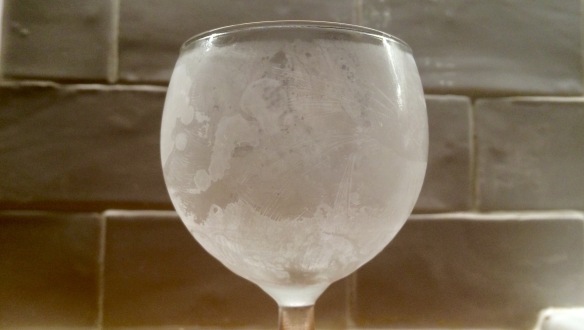 Once you realise how much of a difference the temperature makes, you might find yourself freezing all sorts of drinks and glasses. 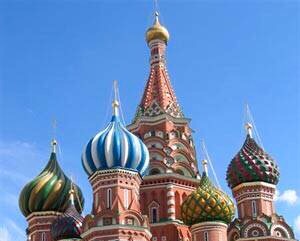 I am told that the fingernail test originated in Russia as a means of judging whether or not vodka was sufficiently cold enough to drink neat. 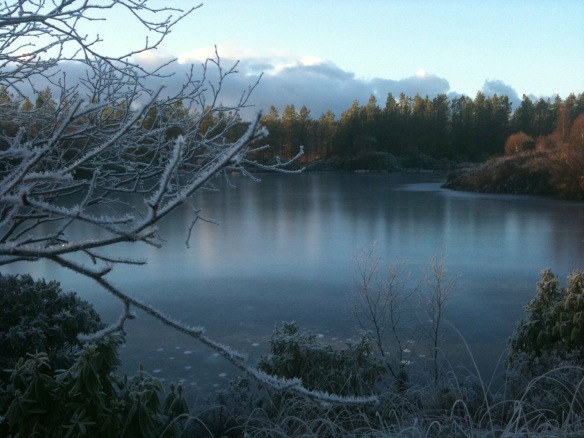 Thank you Russia for this icy alcoholic ingenuity.